Bombers works with a range of innovative and dynamic retailers around the world, and the UK’s World Wide Tack, an online retailer, is no exception. Proprietor Stephen Biddlecombe launched World Wide Tack in 2006, having launched his equestrian wholesale business in 1999 on his return home to the UK, having being involved in international equestrian competitions for two decades. A polo pony breeder and well-known figure in the polo industry, Stephen, pictured right, was always keen to showcase the possibilities of nuanced communication within the game of polo, which is known for its fast speed and the ponies’ ability to stop dead and turn on a sixpence.

One of the most famous and traditional bits in the game is the Argentine ‘Levantador’ (or lifting) bit, essentially a single break rope gag. (‘Gag snaffles’ refer to this type of bit with a rope element added, originally to ‘gag’ the horse, should he evade). While many ponies do excel in this type of bit, it does cause an element of evasion (often due to the single break joint, and leading to head lifting) that is disadvantageous in play, as the pony isn’t showing real ‘throughness’, that utilises the hindquarters. 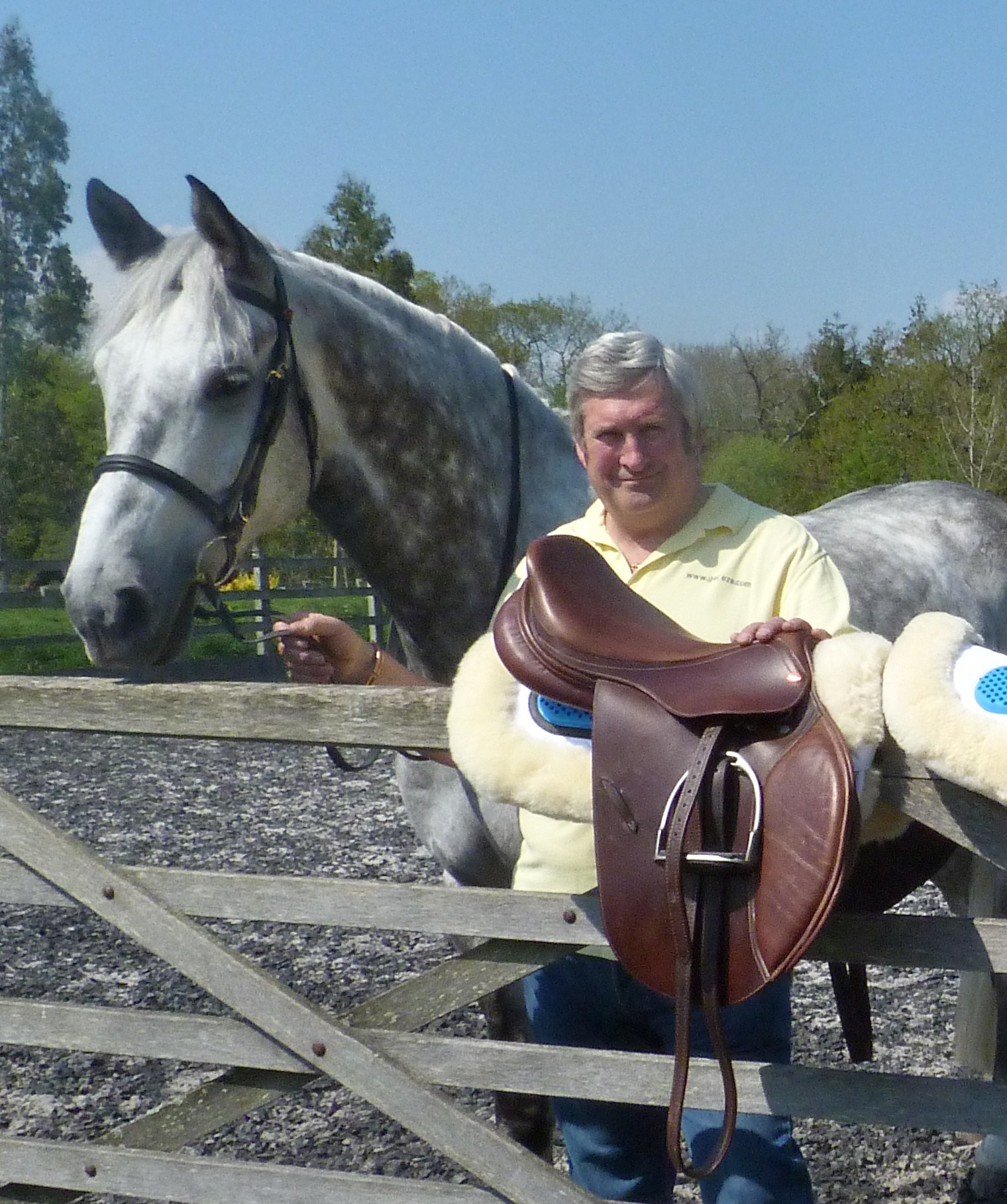 “I was impressed with Bomber Nel’s work to alleviate tongue pressure in polo ponies, and the way his brand pioneered the three ring gag in polo,” explains Stephen, pictured right, who famously invented the shock absorbing Gel-Eze products. “This bit often stopped the excessive head lifting, which in excess is an evasion to discomfort; and Bomber also developed interesting central elements like control plates; it was clear these products were being developed completely with the horse or pony in mind,” Stephen says. 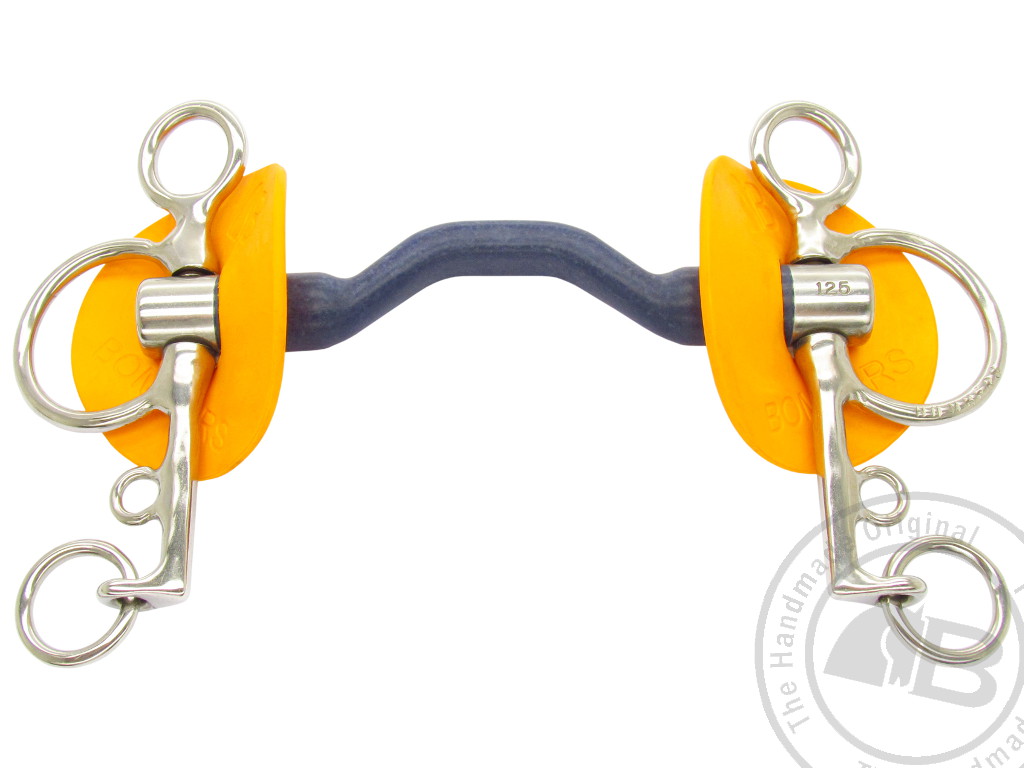 “For too long, the sport of polo didn’t pay enough attention to tongue pressure, and even supported tongue tying; and now players have a range of more sympathetic choices thanks to Bombers. It now isn’t unfashionable to play polo in a Bomber Blue Swivel Pelham or a Bomber Blue Pelham, for example.”

Although still a polo specialist, World Wide Tack holds the largest stock of Bomber Bits in the UK, and widely supplies all disciplines including the dressage market. “Our customers love the Bombers Happy Tongue mouthpieces, as well as the DC Dressage and the Ported Barrels,” Stephen explains.

Also a showjumping fan, Stephen works closely with elite riders including Bombers ambassador, showjumper Shane Breen, to whom he introduced Bomber bits. The Bombers brand has since gone on to make ambassadorship links with Breen Team members, Georgia Thame and Jack Ryan.

Stephen has taken a step back from his breeding enterprise in recent years, but is still actively involved in the UK polo industry, and champions Bomber bits for all equestrian disciplines.