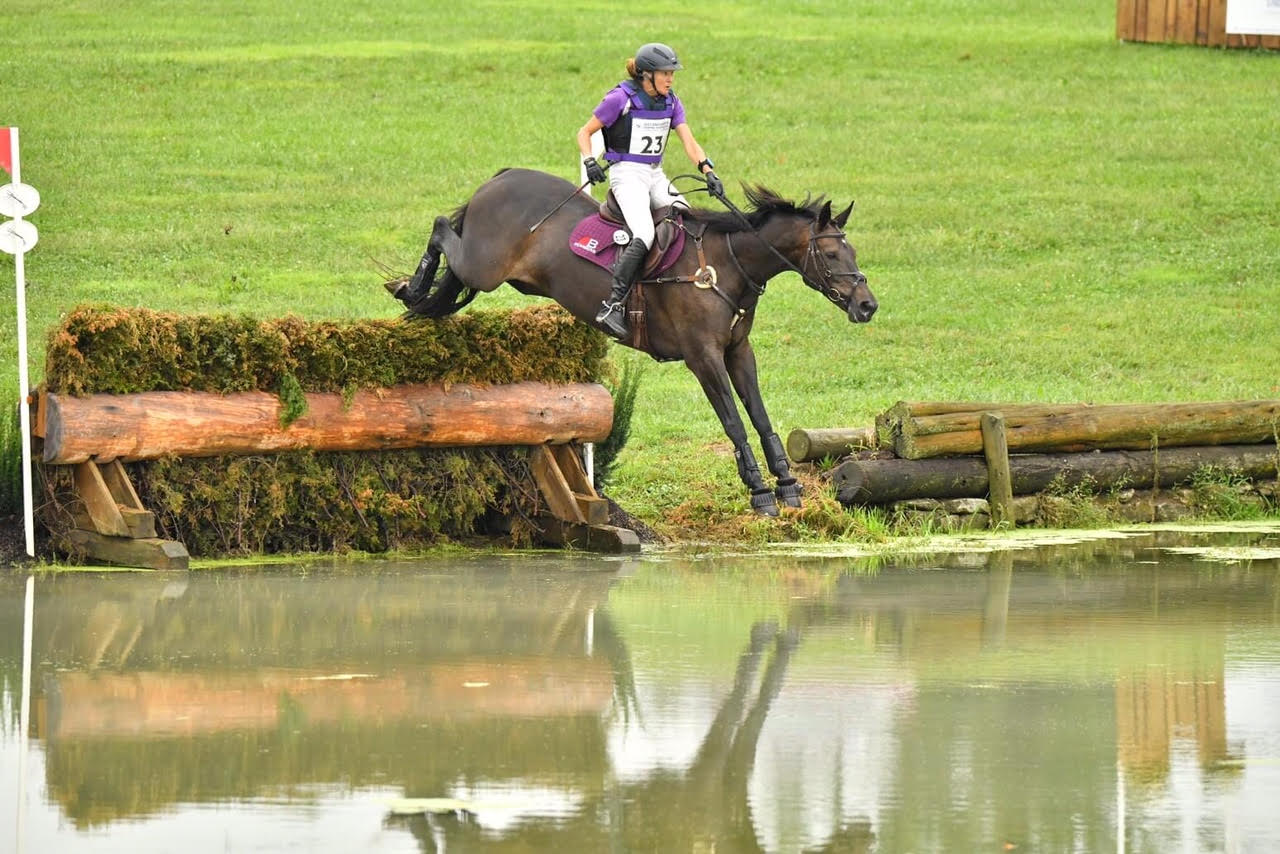 Lei has evented through the FEI 1* (now 2*) and Intermediate Levels, and competed numerous horses through the years.

One of her most famous was the Perch/Arab/Appaloosa, ‘The Blue Horse’. After leaving the US Army, Lei held numerous positions in the equestrian world, such as teaching, volunteering, galloping racehorses, and finally of late, helping horses with PEMF.

She thought she was retiring from professional rider activities with horses, but a new young horse, Grand Finale, had other ideas!

Lei’s now back jumping big fences at the age of 58, an inspiration to riders of all ages; she’s also showing her thoroughbred ‘Travis’ at 4th level dressage. 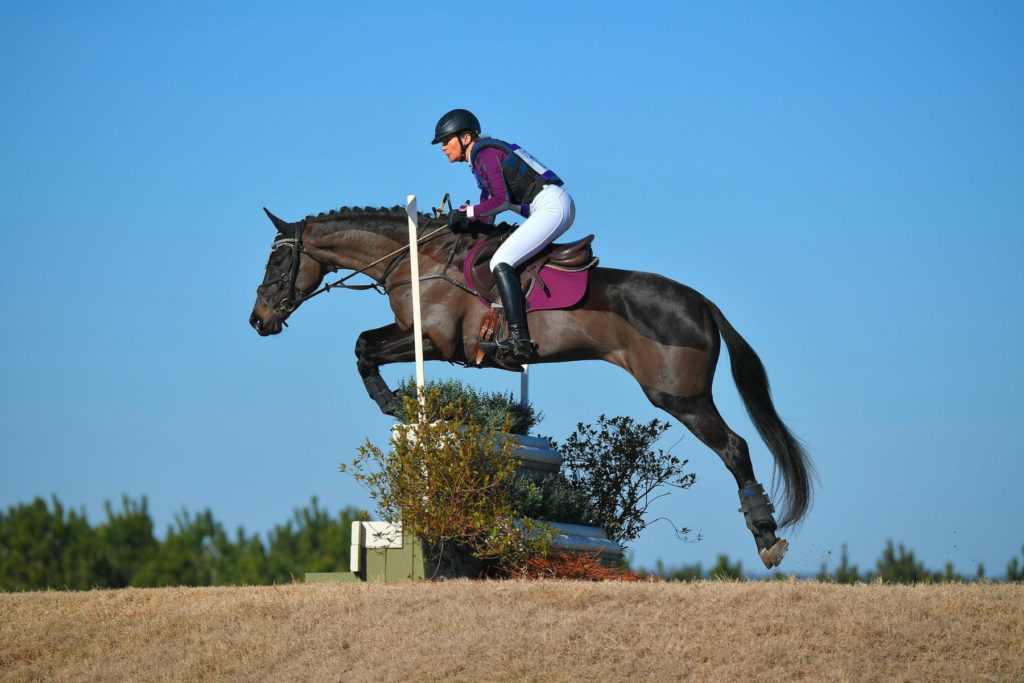 Lei did her first event at Pleasant Hollow Horse Trials in 1982 while attending the United States Military Academy.  She later won that horse trials at Intermediate in 1996 on Kinetik.

Following graduation in 1984, the eventer continued to find time to compete while in the US Army for nine years, even doing Essex Preliminary Three Day Event and finishing 10th in 1988 with Surprise Package.

Along came the horse of a lifetime

In 2017, Grand Finale was an un-started three-year-old that Lei tried to convince other people to buy, because she saw such promise in the youngster.  No one took Lei up on it, so she bought the mare, telling herself and her husband that she would start the horse, and sell her.

As a four year old, she was third in the Beginner Novice Championships at War Horse and was 2nd in her first recognised horse trial at Beginner Novice at Tryon Riding and Hunt. 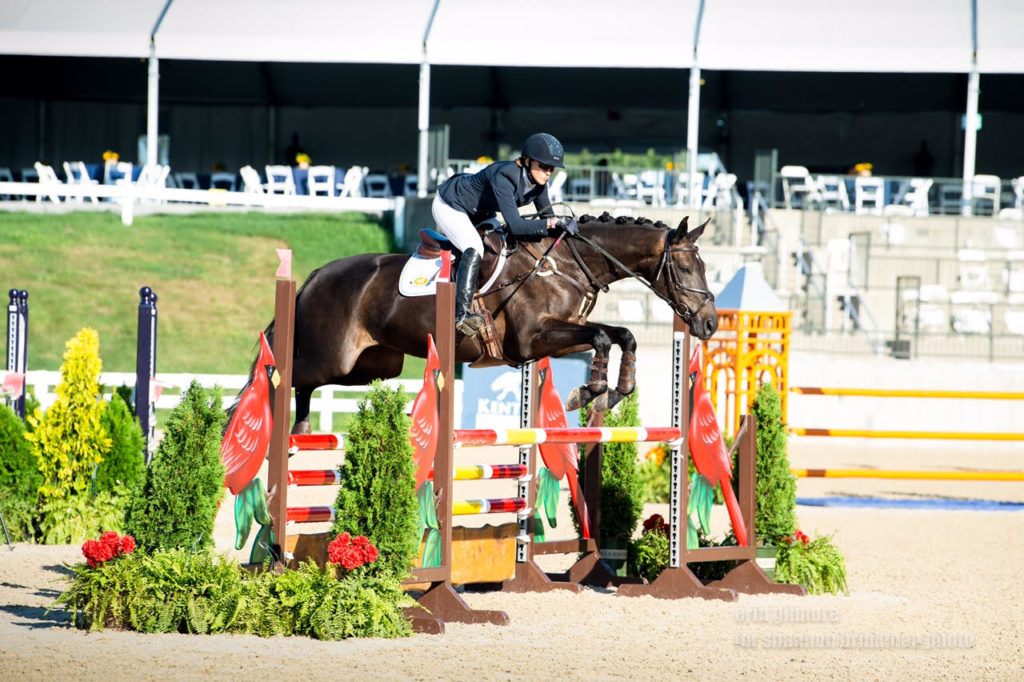 As a five year old in 2019, she won the Novice Horse Trial at Virginia International Horse Trials, and then competed and placed 11th in the USEA Young Event Horse Series Championship at Fair Hill.

She competed against other five year olds who had been going Training and Preliminary all season! At the end of her six year old year, she won the War Horse Training Level Championship.

The mare was 2020 NCDCTA Horse of the Year and 10th in the nation at Training Level. At her first Preliminary on Dec 2020, she won at Sporting Days Farm!

This year (2021), she has become a successful FEI CCI** horse, and was fifth in her preliminary division at the American Eventing Championships 2021. 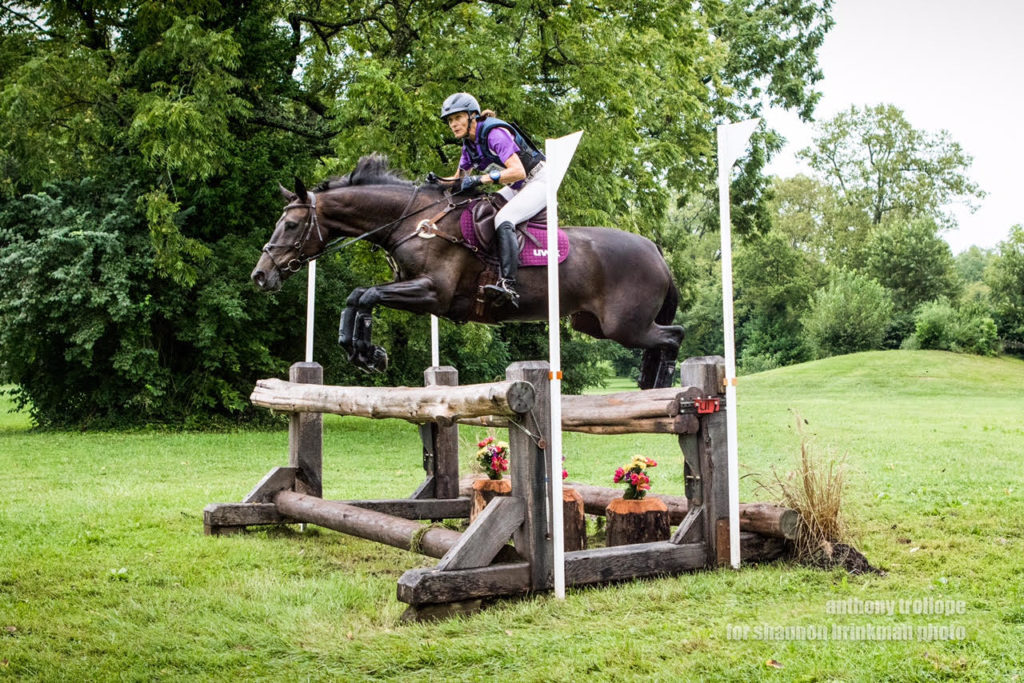 As a pair, Lei and Grand Finale were the highest placed horse in the AEC’s at preliminary, & Lei was the oldest rider who had also started her own horse from scratch.

We wish her every success in the future!

Thanks to Shannon Brinkman photos.